In 2018, when on holiday in Portugal with good friends Pat Clayton, Pauline Hunt and Lorraine Cliff, Beverly chatted about one day writing the story of her mother-in-law’s escape from East Prussia. It was then that Pauline gave Beverly a small gold heart shaped notebook and told her to start writing! That was the day they departed and before they landed back in the UK, the little notebook was full. That was the beginning of the book and three years later again in Portugal, the call came through that the launch day was set and everything was in place to launch on 28th October 2021, which ironically is Beverly’s birthday. 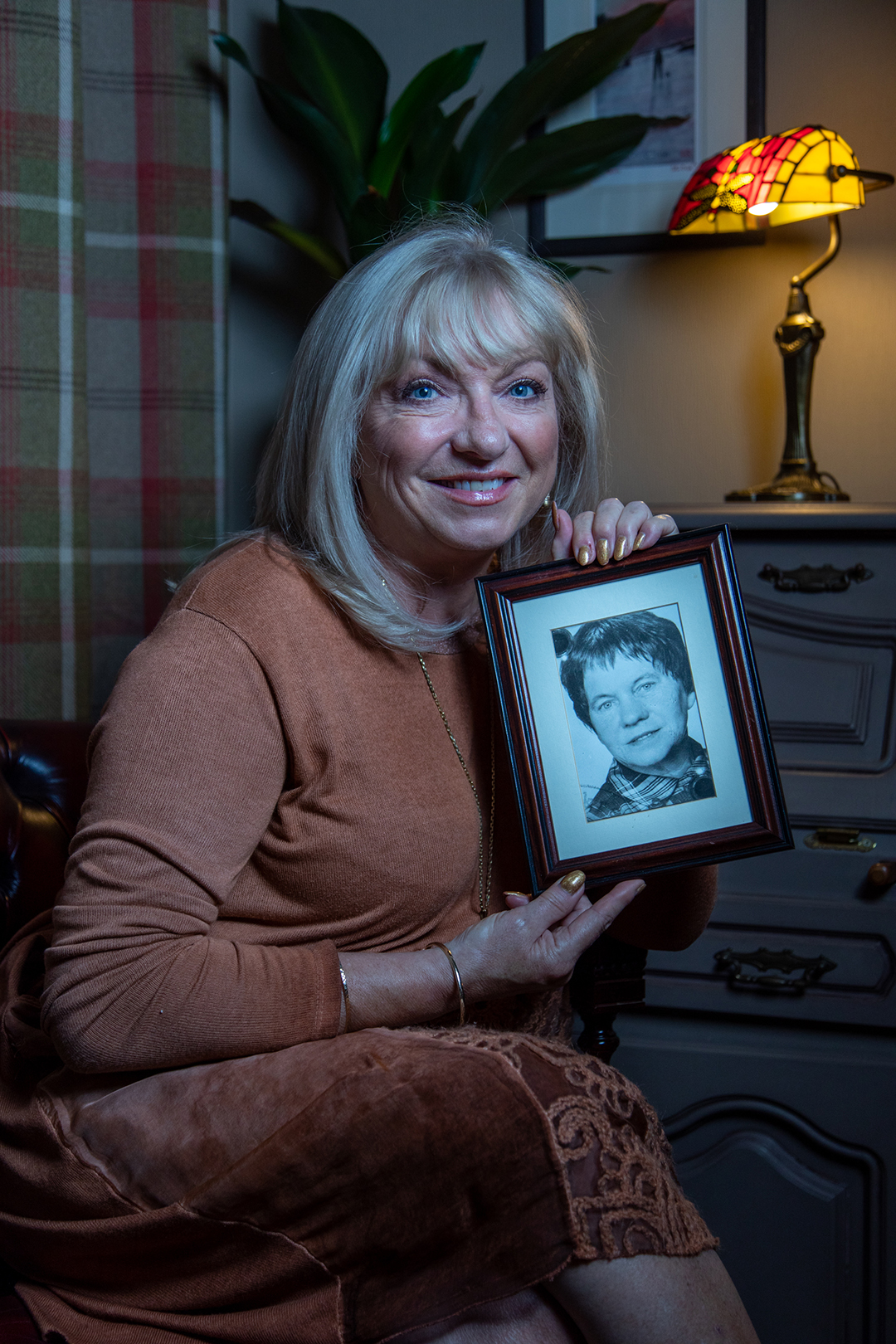