Anita (Mutti) was a force to reckon with, a formidable lady with a strong personality she could crush a person twice her size in an argument. She had a robust Christian faith and power of positive thinking, and she could manifest almost anything that she wanted or needed. However, she could often offend in truth and would not beat around the bush when she had something to say.

She met her husband Herbert at just nineteen and soon fell pregnant, marrying just three months before her baby daughter, Inge (the authors’ mother-in-Law), was born.

Anita found creative ways of making money even in her twenties, and indeed throughout her life, she proved to be a true entrepreneur. Following the death of Herbert in Italy, during the second world war, Anita and her family needed to make their escape from East Prussia as the Russians advanced.

She married Sepp Hospodarz at the end of the war, and they lived in Isernhagen. However, it was never really a love match, and eventually, they divorced. Anita then met Heinz Engel, who looked after her very attentively for the rest of her life.

Anita held a great capacity to forgive and move on in her life, and whilst she spoke about what happened to them in their escape from East Prussia, it wasn’t something that controlled her thoughts. Anita held the respect of those who knew her, and many would go to her house and just sit and listen to her, taking advice from her, and her opinion mattered to them all.

For the last year of her life, she was bed-bound and non-communicative, even though the Doctors struggled to diagnose a medical condition that left her in this state. All the family visited her, and Inge went to Germany often. Anita died in the January of her 90th year.

Anita’s daughter Inge carried this story all her life long, it coloured her life, and she made her family promise that they would not forget what happened to them and, in particular, the lost souls on board the Wilhelm Gustloff.

Beverly asked her sons to record an interview with their grandmother. After she died in 2015, all the records and memorabilia went to her son Dennis and Beverly, and they started to document some of the information they found.

Three years later, when on holiday in Portugal, Beverly’s friend Pauline suggested that Beverly should stop just talking about writing a book about the events of January 1945 and get on and start writing. That was the catalyst that was needed, and the book started that day on 3rd July 2018. 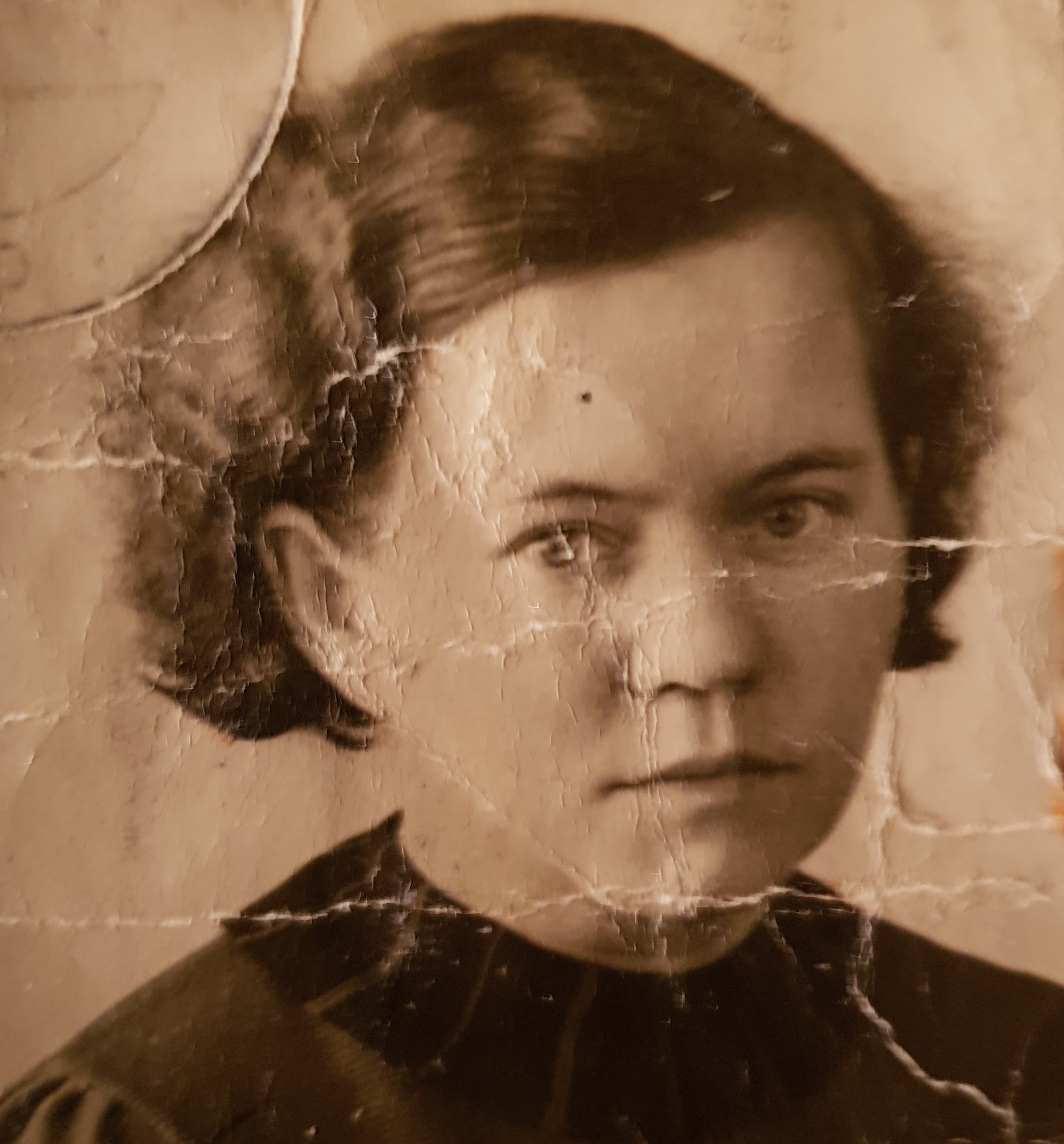 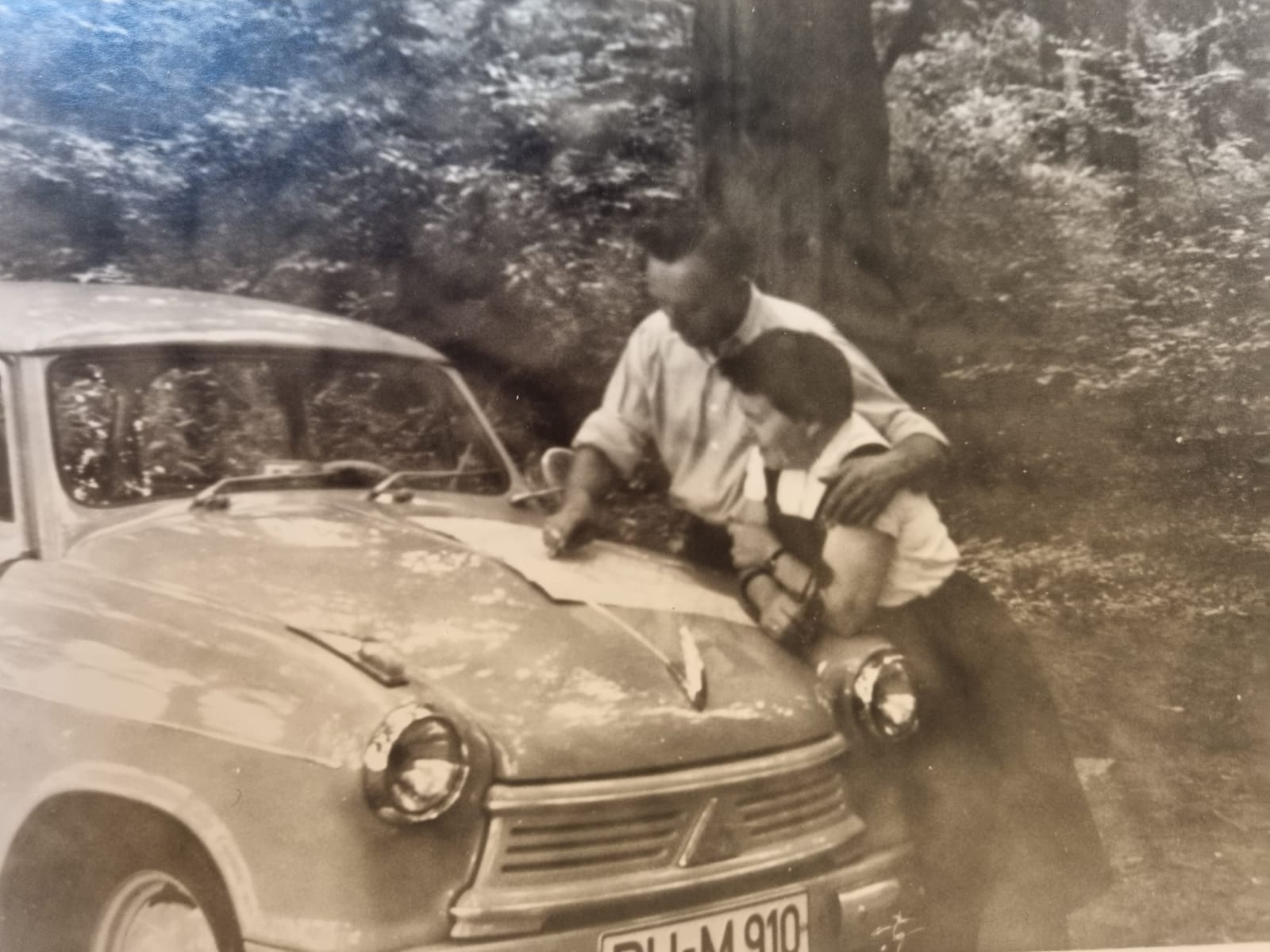 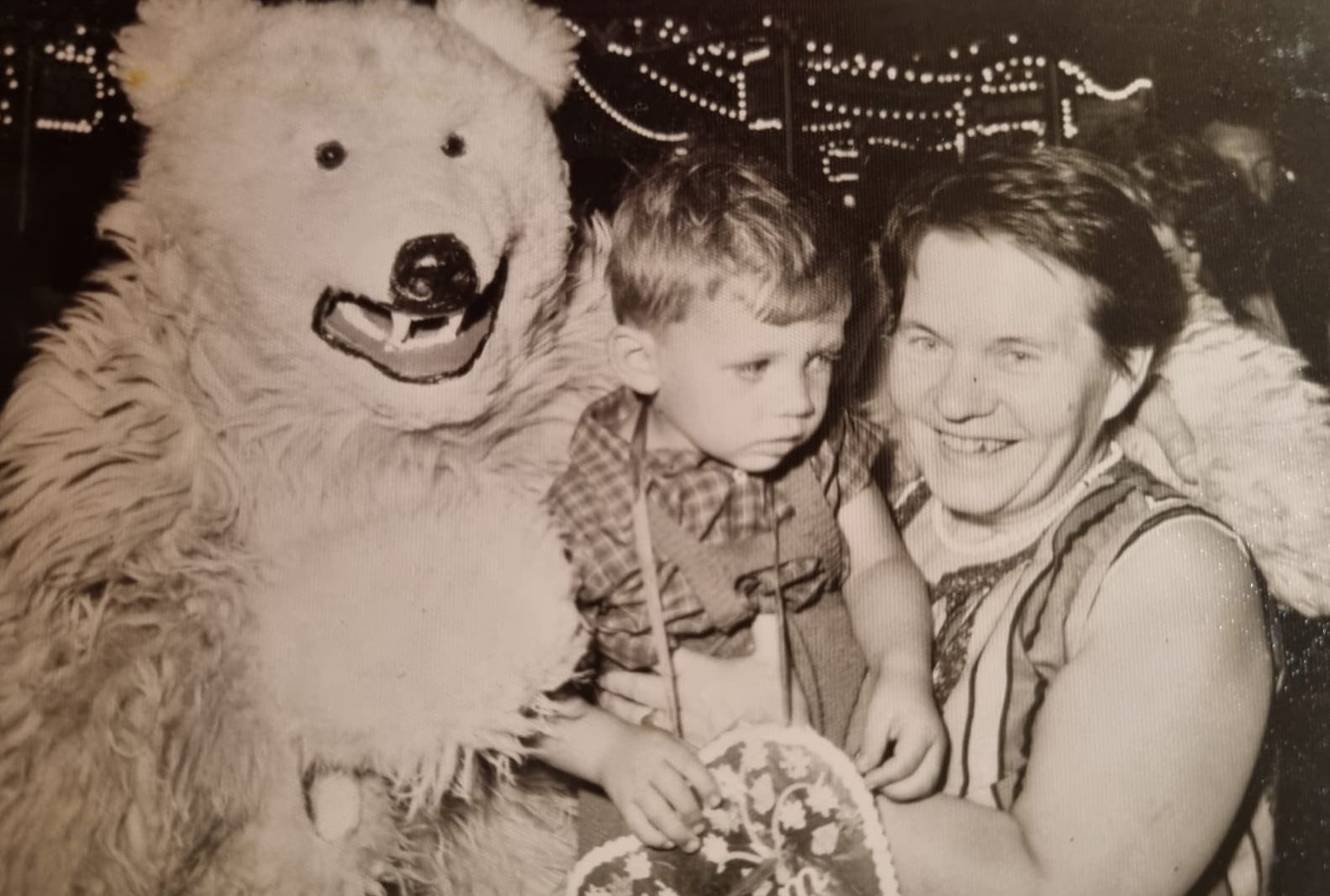 Anita Saul was born on 17th May 1907, the third daughter of Jewish descendants, Helene (nee Zomm), the daughter of a once Prussian Countess and Julius Saul, also of Jewish descent. The family had since become Christians, but it became detrimental to bear a Jewish name in the years preceding the second world war.

Anita was somewhat different from her sisters; she was forthright and often overbearing with solid views and intuition and a highly positive outlook on life. Her grandmother paid for her private education, and music was her chosen pathway in life. She loved to visit the Vienna and Saltsburg music festivals and practised the violin and piano every day.

Anita’s brother Walter joined the brown shirts at 18 years old, which was the Hitler youth organisation for the Nazis. The two locked horns on countless occasions, and her brother accused her of being a communist. However, the fact that she had a brother was forgotten. He was not spoken about, so much so, while writing the book, Dennis and Beverly made contact with Walters grandson (Raymond) in Canada, and he helped to piece together many hitherto unknown family facts, not least Walters’ very existence, which was a surprise to Anita’s grandchildren.

She was taken off guard when she met Herbert Tollkuhn, and their swift romance led to a pregnancy at the young age of 19. In those times, and particularly in Prussian society, the shock and horror of the situation must have laid a pang of heavy guilt on her shoulders. Although their wedding rings were inscribed with the date of Christmas eve 1926, they did not get married until 7th March. On 9th June, their daughter Inge was born.

Anita was not a natural mother and found that bonding with her daughter was a challenge. It was the cause of great sadness to Inge that she never heard her mother tell her that she loved her, although she knew that she did. Inge was an only child and in dire need of love and attention her whole life.

Mutti means ‘Mummy’ in German, and of course, that is what her daughter called Anita. Although in the event, the whole family, grandchildren and great-grandchildren and even in-laws called her Mutti as well, many family friends in England believed that was her name, not knowing the German language, of course.

After the war, Anita became a money lender and continued to live a healthy lifestyle and was fascinated by health products and eating healthily. When she once needed to attend hospital for a minor operation, her doctors remarked that she had the internal organs of a woman half her age. In addition, her skin was clear and bore few lines considering the challenging times she experienced through the war.

Anita held counsel to doctors, solicitors, and influential people in the local community who sought her opinion, and she was swift to offer advice. She lived to be 90 years old and was looked after by her long-term partner Heinz in Isernhagen, Hannover, and Inge and her family visited her when they could.